In basketball, so many players miss out on proper coaching. Whether they play domestic or

representative basketball many players are coached by parents or individuals who despite their best intentions don’t know how to get the best out of them.

For me, over a thirty-year coaching journey, one of the things I have not enjoyed watching is players who could have been so much better not realise their potential as they are not exposed to the proper development of their skills

This is the main reason I have developed my basketball academy, where we aim to address this lack of development with a proven program I have developed from those 30 years of experience of developing skills and fundamentals for players from all standards and age groups.
A program is put in place from day one that develops a player’s dribbling, ball handling, shooting, scoring, passing and general basketball knowledge.
Players progress at their own pace and with as little pressure as possible. All players and parents are given constant feedback on this progress. 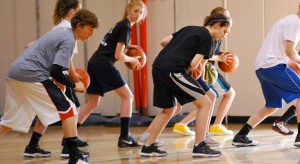 In a new initiative, we will be providing online training for players who can’t attend our “live” sessions or want to to do some extra study and homework on what they have been taught through our live sessions.
This program is available for all players from all clubs and is designed to complement any training from any other team or club.
Once players have progressed far enough and are ready and once we have enough players to do so, there will also be opportunities to form teams to play in tournaments and go on things such as road trips to play country Associations and clubs.
To find out more about me CLICK HERE.
To see my coaching resume CLICK HERE.
We conduct two sessions at the moment.
Sundays are at the junior campus of Sandringham SC, Bluff Road Sandringham between 5:00 pm and 6:30 pm. You need to park and enter the gym via Lawson Parade Sandringham. The gym is located next to the outdoor courts on Lawson Parade
Mondays are at St Andrews Primary School, Bunney Road Clarinda between 5:00 pm and 6:30 pm and then 6:30 pm to 8:00 pm. You park on Bunney Road and enter via the pedestrian gate nearest the gym. The basketball gym is a large barn-style building next to the athletics track and oval on Bunney Road.
To register your child for term 4 “live sessions” or our new online training please CLICK HERE to go to our registration page
If you have any queries before registering please send me through an email to bob_mann@bmba.net.au
See below to find out about just some of the players I have had the privilege of coaching who have gone onto greater things at an elite level. 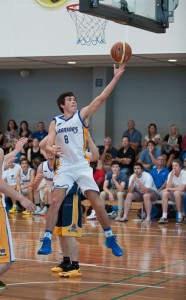 Nick Gabsch
Played juniors and BIG V with me at Oakleigh.
Now playing in NBL1 at Sandringham Sabres. 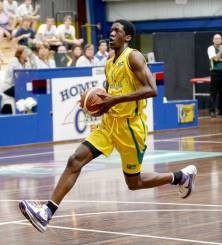 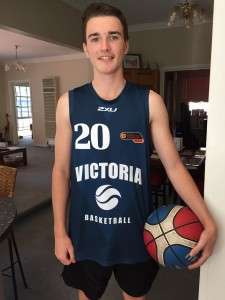 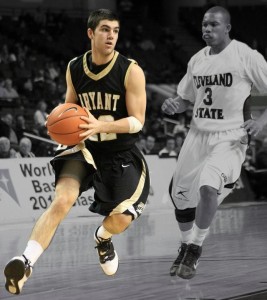