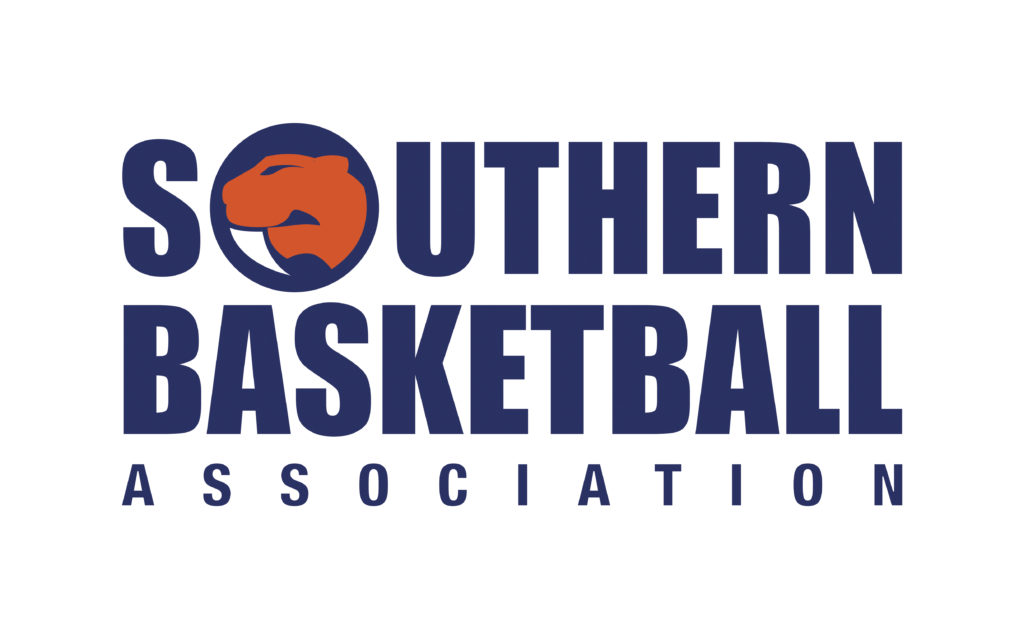 The domestic competitions at the Southern Basketball Association have been our first preference for a several seasons now. The reasons for this are:

The competition seasons at the Southern Basketball Association are an Autumn Season and a Spring Season.

Both seasons run for about 15 rounds plus finals. The first three games of the  season are used for grading before match points and ladders begin to be accumulated and compiled. 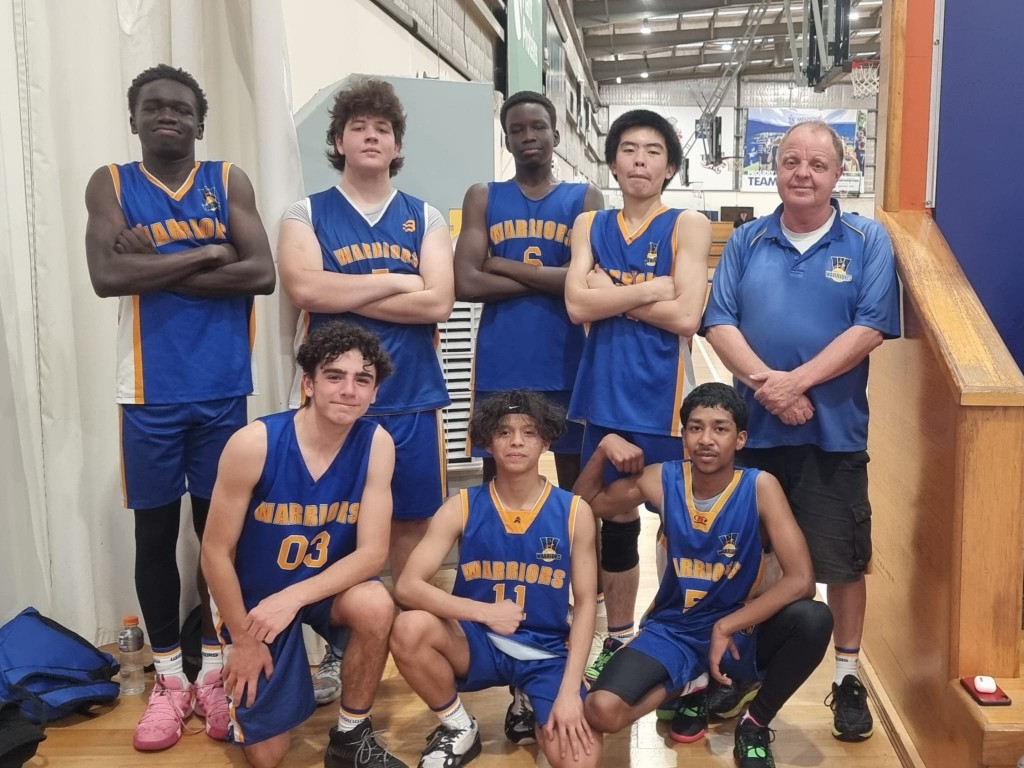 We currently have a U16 Boys team playing at the Association and their season will go for 17 rounds plus finals which is an unusually long season for domestic. The boys will have two byes this season so play a minimum of fifteen games. Our boys are in their first season at the Association and have been graded into a competition where they are both competing well and more importantly from our perspective developing strongly.

Their season finishes this year just before Xmas and a new one commences at the start of term one in 2023.

Currently, the Association plays their competitions out of several venues. These are:-

There are several costs, as there are at most Associations:-

PlayHQ/BV Registration Fee: You pay this fee when you register at the commencement of every season. This comprises a fee to register with the Association and Basketball Victoria. Currently, this fee sits at $35.00

Weekly Match Fees: Every time we play a game, the Association charges us a match fee for those games. The BMBA invoices you for a season which covers these fees. We are then invoiced by the Southern Basketball Association for those match fees. This current season these costs were $70.50 per match.

Door Entry Fees: The Association charges an entry fee each week for both spectators and players over the age of 18. These fees are currently $4.00 per person per week. Alternatively, you can pay these each week upon entry or you can purchase a Stadium Entry Card and pay in advance. To find out more about the card CLICK HERE.

PLEASE NOTE NONE OF THESE ARE BMBA FEES. They are all Southern Basketball Association fees that we need to cover to enter and play in their competitions.

Age Groups are in two-year gaps for both boys and girls, with a cut-off date of the 31st of December of the year that competitions commence in. So for both seasons in 2023, the age groups will be as below

This is another advantage of playing in the Southern Basketball Association’s competitions. The age groups and categories remain the same throughout the calendar year. In other Association competitions, the brackets of the age groups change as do the cut-off dates to be eligible to play in those competitions.

This causes confusion for parents and results in teams being split and changed every six months. At the Southern Association, this only occurs every twelve months at worst allowing teams to settle and develop.